What the Hell is Going on? | Musings from The Nutrition Ninja Doc 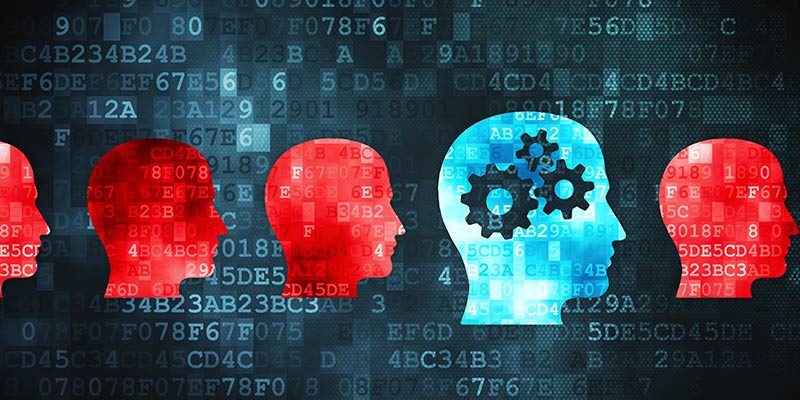 Greetings my friends, the Nutrition Ninja Doc here bringing you my special blend of contrarian insights and solutions to help you overcome your health challenges and achieve your health, performance, and appearance goals.


The powers that be,
whoever they might be,
have continued their ruse to confuse.

Their use of distraction is a powerful tool,
perhaps the most powerful tool they could use.
It has given them huge traction to expand their ruse to confuse.

Could 'they' have used the corrupt orange disaster,
to precipitate the current disaster?
In hindsight it begins to make sense,
Reality TV has proven to be a powerful tool to use.

Surely, their plan is brilliant, but why, what are they really after?
Is it as simple as making trillions by vaccinating the masses?
Or, is it instead, about complete control and domination of those masses?

Could it be some other goal? A coverup perhaps?
What could they possibly be covering up,
something even bigger than a covid relapse.

The biggest, most profitable SCAM on the planet,
that's what it would have to be.
So, the powers that be,
whoever they might be,
may actually be covering up the BIG G.
So, what is the Big G?
Clearly, there's no bigger G
than the massive rollout of 5G.

"Huge benefits to society!" they say.
The internet of things they say.
Self-driving cars and refrigerators that tell you when and what buy,
is that what's behind it all?
I can't speak for you, but I don't need a self-driving car
and I know when and what to buy.
No, it has to be something more,
more than simple profit on a technology that no one needs.
It has to do with power & control.

Wake up and realize that 90 plus % of everything you are being told is a lie & distraction.
Trump was a distraction,
a FOUR year distraction from logic, reason, the rule of law, and sanity.
Covid is a distraction, a 12 month and counting distraction,
I predict that 'they' will continue to soak it for another 12-24 months,
until they unleash the next BIG distraction
crafted to strike fear in the hearts of the masses.

Masks are a distraction,
just another way to divide us,
making people think that they even have a role in ALL of this drama.
Of course, there is NO sound scientific evidence to support the use of masks,
Certainly not for an airborne virus that is 100 times smaller than masks filtration threshold.
Now, a bandana or piece of cloth, that's another level of stupid!
It is their way of taunting the masses while testing to see just how gullible & compliant they are.

Social distancing is yet another distraction,
Also with ZERO scientific basis, but they don't care.
The powers that be, whoever they might be,
Revel in & Get a kick out of seeing what lies & tricks the masses will buy.

Politics is a distraction, one that has been used for centuries.
Elections, allegations of fraud, insurrection, impeachment,
The obvious lack of integrity & partisan denial of what is clear to any third-grader,
and the denials of all the above,
All part of the 'reality' tv drama that has been crafted to distract us.

Political distractions will never end until we realize that politics itself is a distraction.
No politician is above it, no one is omnipotent and all knowing.
They are all beholden to a plethora of special interests that influence their thoughts & actions.
Demonizing them is not the answer, educating them & holding them accountable is.

Labels are a distraction, Rhetoric is a distraction,
Blindly following an ideology is just part of our being 'dumbed down.'
It is about destroying the capacity for critical thinking,
Afterall it is so much easier to follow than to think for oneself.
Stop and think about that the next time you accept & condone
Some absurd & illogical pronouncement by some self-appointed drone.

'They' have been working overtime to divide us,
to pit one group against the other,
that is the purpose of all of this drama.
If you don't believe it, just ask your mama.

Ultimately, it may be 'THE BIG one,'
where they drive the nail in the coffin of our freedom.
Or it may just be 'a big one,'
A wake up call From which we might yet recover.

Ask yourself, because you do have a choice,
Will I comply? Should I be forced to comply? Can they make me comply?
Or, did they poke the bear? Have they pushed it too far?
Have they pushed enough buttons to trigger us to reclaim our freedom?
Trick question, there is no 'our' freedom, there is only individual freedom.
The freedom of the collective can only derive from the freedom of the individual.

Either way my friends, this has been a huge distraction,
Big enough to cover up the aggressive, rapid roll out of 5G.
Big enough to introduce a new era of ineffective and unsafe vaccines,
Vaccines that will be, and are being, thrust upon the masses.

Know this, if nothing else,
Either one, 5G or Vaccines, has the potential to wipe out,
or significantly 'cull' much of the human race.
There, I said it, population control,
'they' have been preparing for this for decades.

Any way I slice it my friends, as I search for the source of this ruse to confuse,
I keep coming back to Vaccines & 5G,
and that is from everything I can tell, what this is really all about.